As a pony named Obama, I am well aware that the bad joke industry is having a field day with stable jokes. That is a pony joke, “field” day…….. Forget it. You wouldn’t understand that a cramped, smelly prison is not something that appeals to us. We are nomadic, ranging across prairies, steppes, savannah and grasslands. Why would we want to be associated with stables? 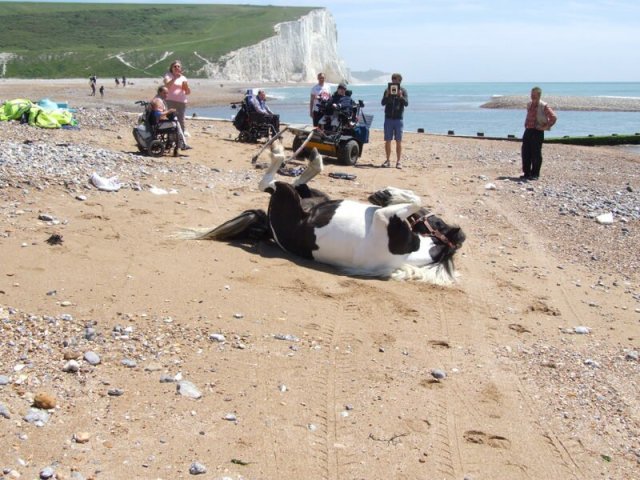 The word stable connects with ponies in the term “stable vices”; those behavioural problems that result from cooping us up in a stable. Weaving, pacing, crib biting, wind sucking, tweeting…………. sorry another pony joke, are the result of confining a pony to a stable. Your Gods may choose to be born in a stable, we would rather be outside, so if you are going to take the piss out of my namesake’s successor, at least do me the favour of making a joke I might fund funny.

What is it about “stable” that appeals to politicians. Theresa May was frantically running around claiming that she was strong and stable, but not compared with any of us with the sense to use four legs. Against even the smallest Fallabella, she would hardly count as strong, and certainly not stable. Though if I am honest, for stability you can’t beat a slug. Nobody has ever seen one of them fall over. 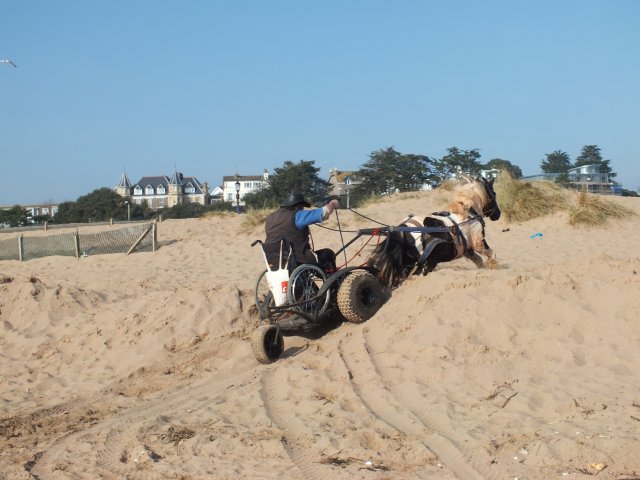 We need intelligent debate and intelligent comparisons. Stable’s aren’t funny and people aren’t stable when compared with a pony. Is there a lesson here?