I believe that the UK, not just the Remain people, has lost the referendum and that leaving Europe is a mistake. In a democracy, votes go with you and votes go against you. You live with it.
But the Referendum isn’t the end of our democratic rights on the subject of Brexit. Our representatives, MP’s, and MEP’s and the House of Lords control the process. They must ensure the process of leaving Europe is conducted intelligently and in the best interests of the citizens of the UK.
Iraq gives a perfect example of engaging in a campaign without a clear understanding of the goals, and a coherent strategy after the first few days of playing soldiers. Article 50 cannot be used until we understand the deals we intend to do, the countries we intend to do business with and the consequences of these decisions. To break up alliances going back forty three years on the basis that we might be able to sign a deal with X, Y or Z would be insane. More to the point, it is exactly this attitude that caused the grief and destruction in Iraq, which has spread to so many other areas.
We have democratically chosen to leave the European Union. Our representatives have a democratic mandate to ensure this is carried forward intelligently, with detailed planning open to all and scrutinised in detail by Parliament. If we want our country back, we want the process to be open and above board.
Make it clear to your MP, and your MEP’s, that this issue matters and that we are all going to be watching. We saw what happened in Iraq, it isn’t going to happen again. 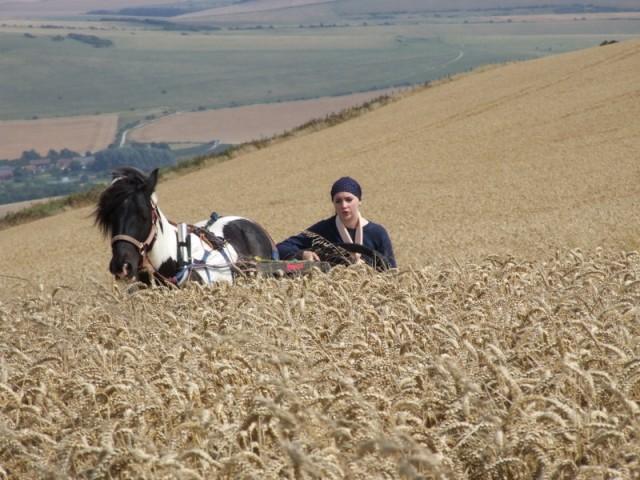